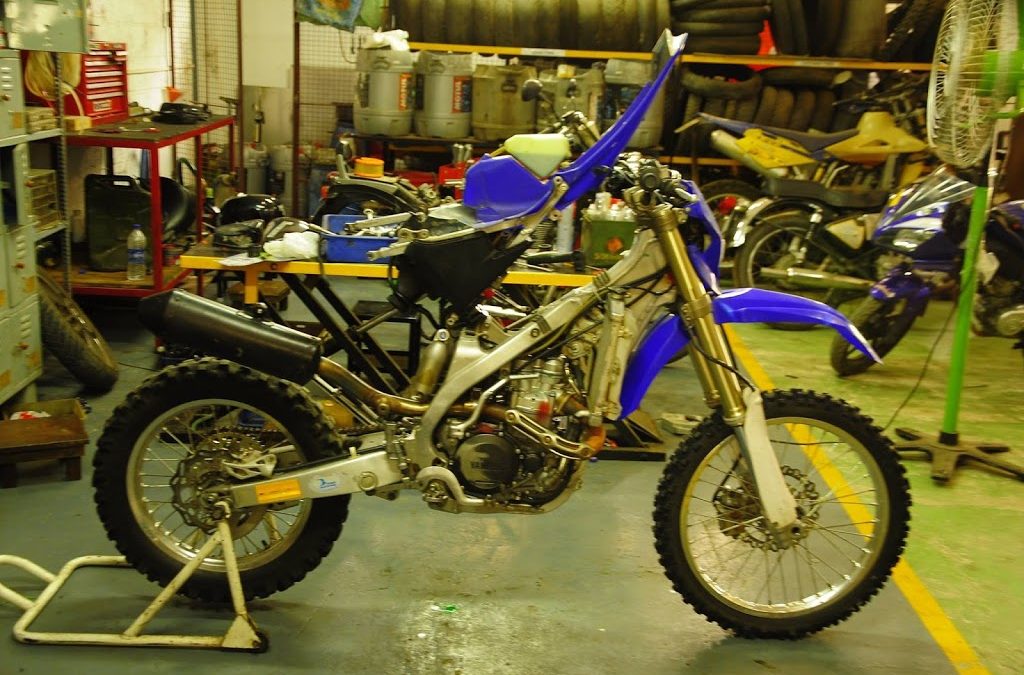 A Yamaha WR450 gets some bench time

@ indimotard’s Greasehouse Garage. A clean carb, some new tires, fresh battery and some much needed service. Not in bad shape for a used motorcycle that was bought by a customer of ours! 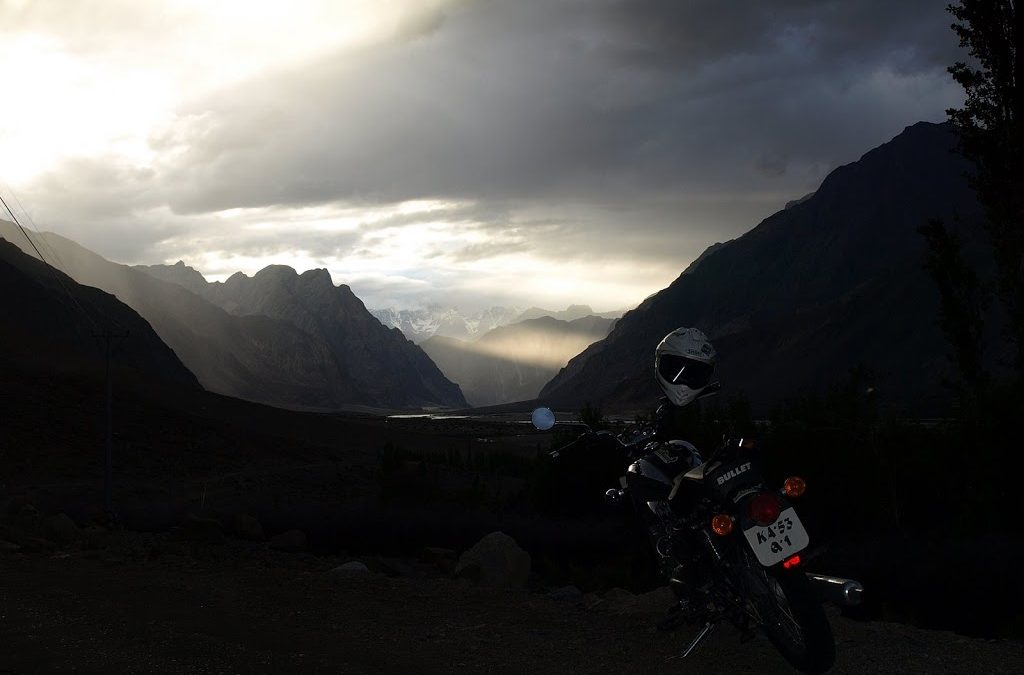 The Gods must have played here. Nubra Valley

This picture was taken when we attempted to ride to Turtuk the last village on the Indian border in Nubra Valley towards Pakistan. Turtuk was closed to tourists until two years ago. As we wound our way from Hunder the gods must have decided to show us the way. I think...

Join us on an exotic motorcycle tour through Cambodia. Info and sign up at http://indimotard.com/tomb-rider.html We build another moto….
« Older Entries
Next Entries »