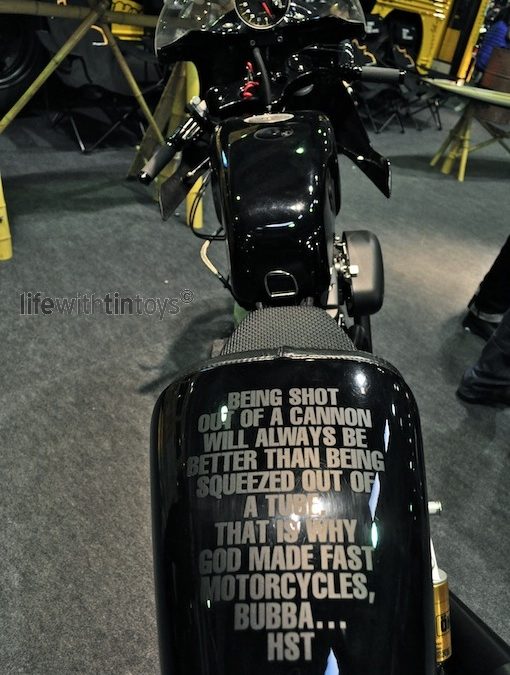 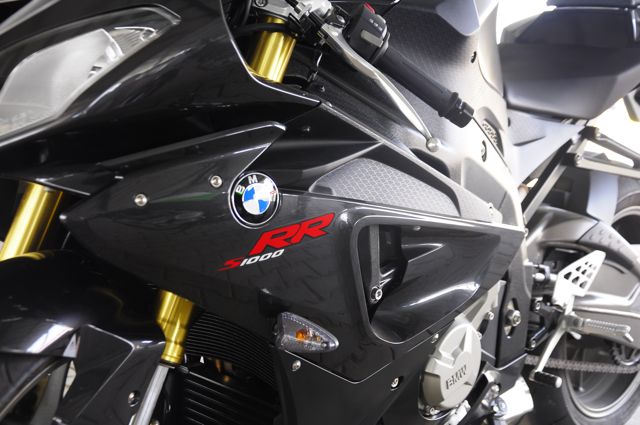 …What A BLAST!!!T.W.O Motorcycle Track and Riding School Edition X

Wrung What You Brung!

We’re off to the track right now, 45 track junkies on their way. And each one of them will have wrung that throttle wide open by the end of the weekend.

Turn the lights down low…

If only people who promoted racing lived by this motto, TWO wheeled sports in our country wouldn’t suck. Race tracks would be built, bikes would be raced and records would be broken. Racing would be THE SHIT, instead we have it deep in the dump with a bleak...

Get out of your zone…

to where all the Magic happens. You better be coming to the race track for the 5th edition of TWO to see it happen.pic: thedayafteryoudie
« Older Entries